Life began in water, which is a sine qua non of life. For him, all great civilizations were found alive, developed and grown closest places to the water. Today, again, what people need the most, the wars for the sake of what comes to water. And yet cities cannot be considered separate from the waters. There are so many cities that just accompany the water. Here is Venice , Amsterdam , Birmingham , Bangkok ile They are all intertwined with water, on the water.

India ‘s Kerral to located the province is one of 14 cities in Alappuzha . The city, known as Alleppey until 1990, was named after this year. Alappuzha, one of the most tourist areas of India, is connected to other cities around by canals.

Birmingham is a metropolitan borough in the West Midlands region of England . Birmingham is the second largest city in England, hosting many venues to sit around the canal. Although the city is crowded, you will find peace when you go a little outside.

Tigre Delta is a city in Buenos Aires , the capital of Argentina . Located on the Parana Delta , Tigre Delta is a center of attraction for both domestic and foreign tourists. If you are determined to go here , we recommend that you take the Tren de la Costa train to reach the city with great views .

Brugge is the capital of West Flanders in Belgium. The medieval architecture is a touristic city famous for its delicious and distinctive chocolates, lace, channels and Belgian beer. Michelangelo ‘s famous  Doni Madonna statue is located in Brugge.

Holland ‘s capital, Amsterdam for the “city where everything is free” not be wrong to say we think. Amsterdam is a city for all kinds of people. Whether you want to visit the museum to eat delicious food, or to shop and have fun, say, I want to experience different experiences that will never come to mind. Amsterdam is committed to providing you with everything you want. Whatever you do, don’t come without seeing the Van Gogh Museum .

16 hotels, more than 420 restaurants, bars and service offices with a few shopping malls, a 18-hole golf course, a marina, a small airport, a university with a library and a hospital in El Gouna,  Mı r’s city of Hurghada, It is a huge holiday and living complex built on the shore of the Red Sea .

China’s Jiangsu province is located in Suzhou , Shanghai ‘s west, down the Yangtze River, and is located on the shores of Lake Tai. Suzhou, a major economic, trade and business center, is the second largest city in Jiangsu Province. Suzhou is known as ‘ Venice of the East “or’ Venice of China Suz .

Hamburg , the gateway to the world, the beautiful and high city in the north: The green city on the waterfront is not one of the most beautiful cities of Germany. You can discover, live and see something new every day in the Elbe river, the Alster lake, the port city centre, the townhouse (Speicherstadt) or the fish market and the Reeperbahn Sp Hamburg.

Known as ır Coast Wonderland ABD, Cape Coral is located in Lee, Florida , USA . Since its establishment in 1957, the city has the longest network in the world. It is possible to reach every place in the city via channels.

Giethoorn , a tiny village in the Overijssel province of the Netherlands , has no cars, no public transport because there is no road. Transportation channels in the village is provided. The village is surrounded by canals. The village with over 180 bridges and beautiful houses is very small. Every year you must go with an electric motor to reach this village that is flooded by tourists, because gasoline engines are just like cars.

A very romantic, dreamy, tiny city. Long velvet-screened, high-walled old restaurants, tastefully furnished small rooms with a view of the sea, the fish eaten with plenty of lemon in the size of silverfish, as if you are the first to print the leaves are wonderful paths. *

An ancient city in Micronesia . It was found out that it was made of large basalt blocks and the construction of carbon 14 was started in about 500 AD and completed in 1000 years. It occupies an area of ​​18 square kilometers. The city is built on 100 islands. It is assumed that the stones brought from Australia were used in its construction. There are many obscurity about the city. It has remained a mystery how the big city was made in the middle of the ocean and then why it was abandoned. *

It is the city where I go to the splendor of the museums, the beauty of the atmosphere and the brilliance of the bridges. Winter Palace, summer palace and marble palace each have beautiful palaces. In the winter palace, there is a famous Hermitage museum and all the famous painters are gathered in this museum. Leonardo da Vinci, Michelangelo, Goya, Velazquez, Rubens, Rembrandt, Picasso.

With its hospitable and friendly people, glittering temples, colorful bazaars, great shopping malls and mind-boggling nightlife, Bangkok is a vibrant, vibrant capital. It’s a city that keeps the past and the present alive in every way. The city is loved or hated by its visitors. *

Copenhagen , the capital  of Denmark , one of the most beautiful and popular cities of Northern Europe , is one of the  most modern, developed cities in Europe, where you can enjoy a pleasant 2-3 days of travel. With its beautiful streets and squares, historical buildings and green areas, Copenhagen has many places to cater for all ages and styles. *

Venice is one of the most famous cities in the world. Famous for its canals, historic buildings and festivals, Venice welcomes millions of tourists every year. Venice, an important city-state in the past, preserves the heritage of history in a good way. *

Goodbye to Cameras: 25 Photos you can’t believe you took with iPhone (Shot on iPhone)

13 Things Every Mother Should Have Taught Her Son

20 Proof That Women With A Freckled Face Are More Beautiful

I have a plan to create a new brand with Goodness Beauty. Can you help me with this? If yes, you can follow my Pinterest account.

I love you very much.

Science Has Put The Final Point: Single Women Are Very Satisfied
21 Courage Sending Photo Showing That There Is Still A Hope For The World
Comment 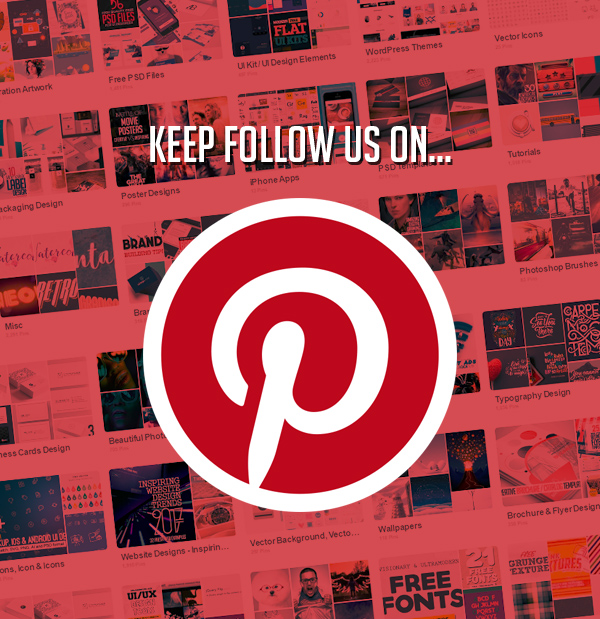 Images are copyrighted by their respective owners.
You cannot edit, trim, or modify images in any way without written permission.
We thank you!